I love a parade

During the 70s, in a certain Kansas City neighborhood, a particular 4th of July tradition was observed. It began as a few families would decorate bikes go around the block and have Popsicles for the kids at the end. By the time I was old enough to know, it was the mother of all parades. Mid morning, on the corner of Meyer Blvd and Valley Road, children began to gather with their crepe streamered bikes, giddy at the prospect of riding through the neighborhood, on streets usually designated for cars. cut offs, and flip flops, funny hats and smocked dresses, come as you are was the only dress code. 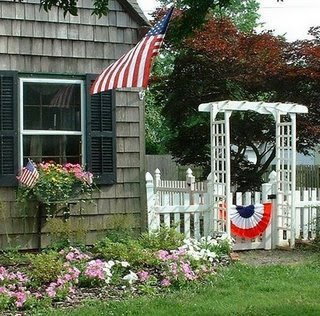 My mother, busy getting together her 'side dish or dessert', was always too slow for my unbearable excitement. So it was my father who would walk us up to the Lahey's house on the corner, that hosted the event. He'd run along side of my red, white and blue woven spoked wheels. He in his summery seer sucker pants, would run a slow trot those few blocks, as I churned my pedals, staring at my front tire, focused on popping the bubbles in street-tar that were burgeoning in the oppressive July heat. Once the group was gathered, Mr. Miller and his red Buick convertable would head up the procession. His line up young daughters would sit on the back waving with white gloves. Someone, had a sound system that would boom a seasonal John Philip Sousa varietal and there was always this heavy lidded, big bellied man thumping a drum while a few others sqwuaked on trumpets. It was tinny band, but loud and filled with spirit. Loud enough for all of us, adults included to feel the, filled-to-the-top excitement and swelled pride of country and...well being part of a really cool group, just having a good time. 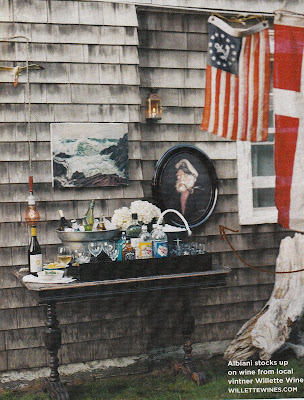 photo credit:: Matt Albiani
We'd pedal up one side street, as folks came to their door to wave and even join in, then on to Ward Parkway -a major thoroughfare. Traffic would stop, we would wave, we felt famous, on fire for we were "The Fourth Of July Parade" Afterward, back at the host's home....Popsicles for all!! Kids gripped their drippy, cold treats, while blankets were spread on the lawn. Various bowls had the cellophane thrown back revealing, potato salads, hot dogs and pies. The spread would be laid out on the long red and white checked table and everyone would line up and dig in for a languid afternoon of visiting and eating. 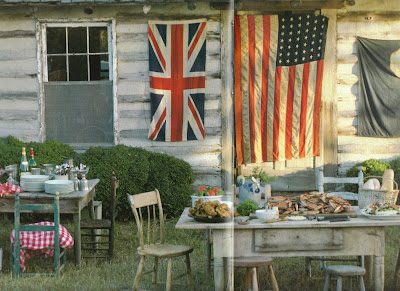 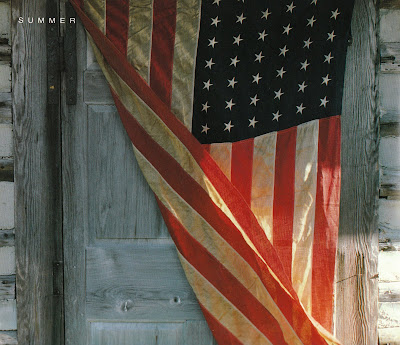 *My father, was admitted into the hospital this past week because of his swiftly declining health. He is now 82. I am sure that I'm not alone when I face his mortality that I replay all of the 'movies in my head' that starred him. This memory is one of many. When I think of these annual parades, it is always with glimpses of seeing my handsome 'daddy', seersucker pants, and red shirt, sitting with his friends, laughing, enjoying himself, the hot summer day, and life.
Email Post 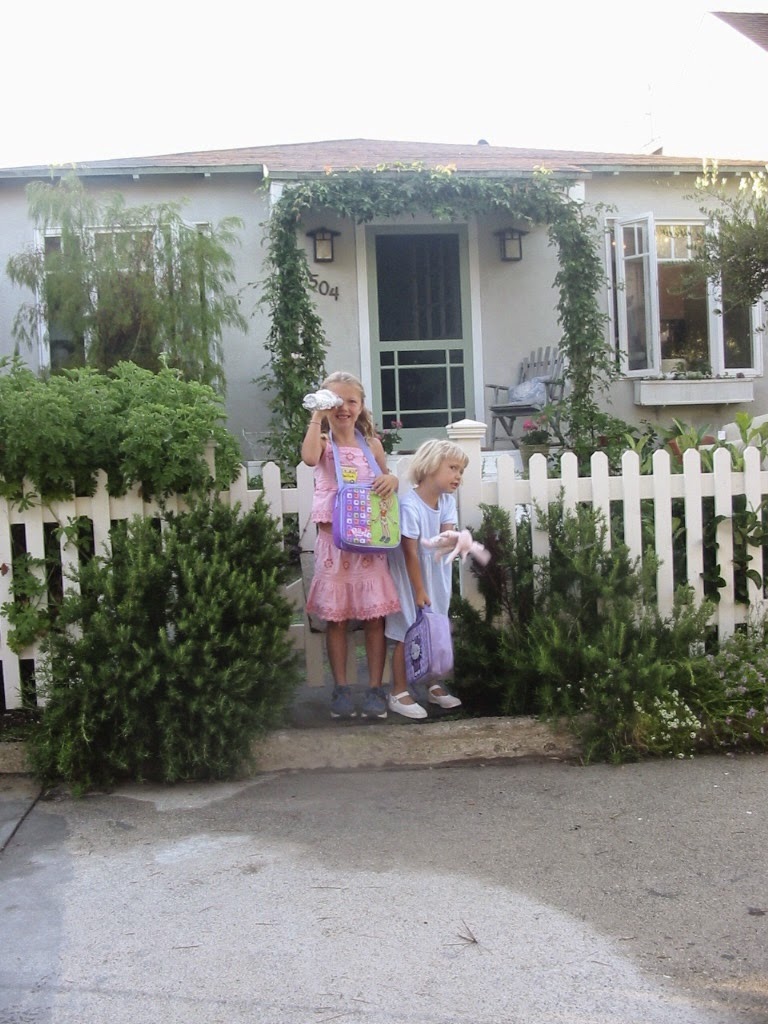