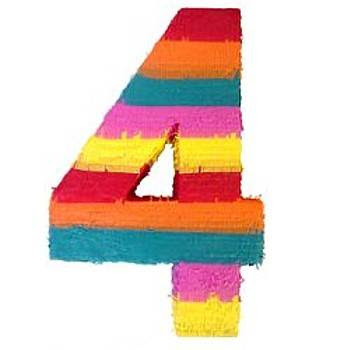 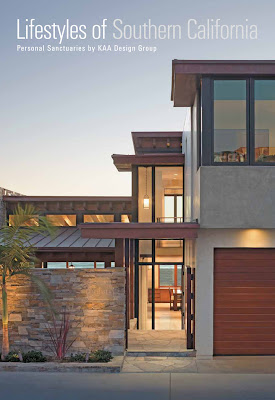 And thank you, everyone else. Stay tuned for more beautiful give aways after the new year.
Email Post
Labels: giveaway