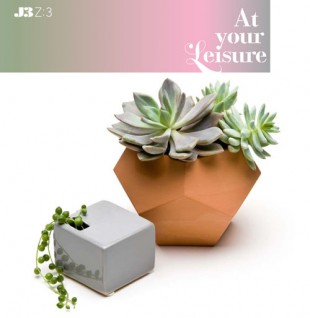 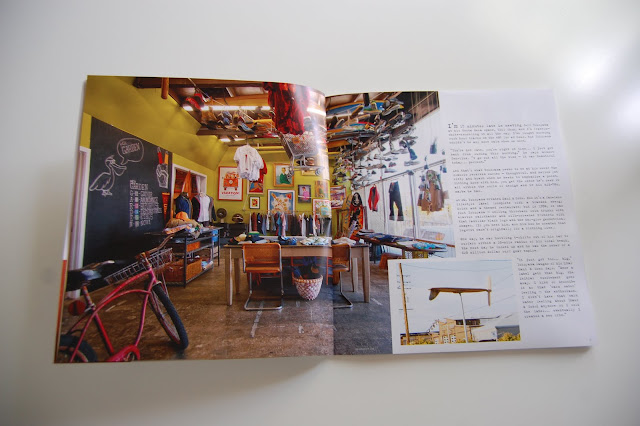 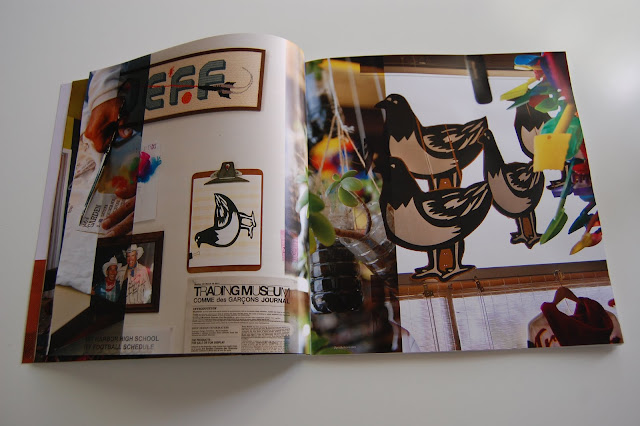 Long before there were blogs, there were Zines.  Those, smudgy black and white,  self published, kinkos-copied, 'magazines' printed by kids all over the world in the 90s. Usually they were themed based and tended to lean toward bands, fashion and skateboarding ( at least the ones I knew of ) Eventually they became overshadowed by that other vehicles of self expression,The Blog. And long before there was  'beachbungalow8' there was an awesome (and still is) blog called 'happy mundane' which celebrates the beauty in mundanity - Soap bubbles in the sink, patterns found in the brick work of an overlooked apt bldg from the 60s...that sort of thing. 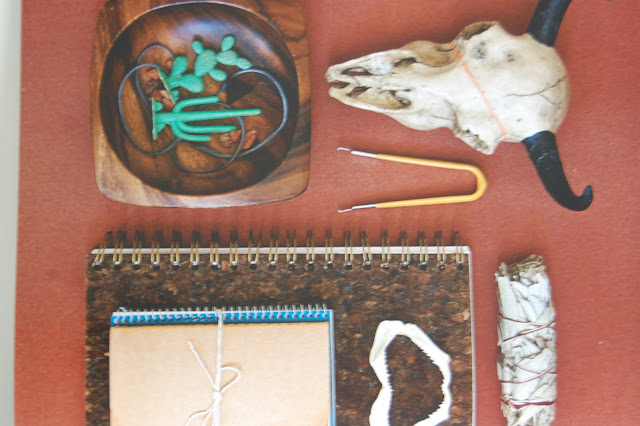 I followed this blog, the creation of Graphic Designer Jonathan Lo,  and lo and behold, I was inspired to start one of my own. Eventually I had the great opportunity to meet Jonathan and thanks to his fantastic social media skills and charming self, we became internet friends.

Always being at the forefront of what's happening next on the horizon, Jonathan has revived the concept of the  Zine under the title 'At Your Liesure'. But comparing 'At Your Liesure' to the Zines of yore is a little like comparing The Walkman to the iPod. Old and Clunky meet Sleek and Honed. 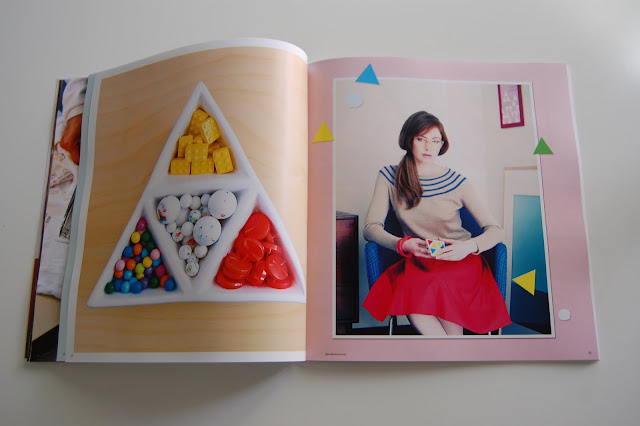 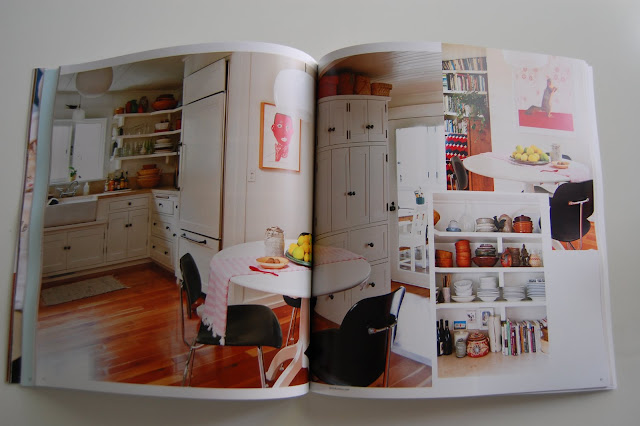 This is a highly produced, beautiful, perfectly bound work of art showcasing Jonathan's abilities as a graphic artist, creative and art director. The publication, is rich in gorgeous photography printed on a matte finished paper that feels so good in the hand and covers a gamut including stories about creative folks in their studios (which are always great too peek into) fashion, and of course, fantastically curated creative interiors.

J3:Z3 At Your Leisure zine "cultivate" from J3 Productions on Vimeo.
Email Post

DOLORES said…
Great images...the glass window colors - check your camera and the white balance setting. THis can be fixed by the way in Photoshop. But then again, I like the colors as they are...
Friday, July 8, 2011 at 10:45:00 AM PDT